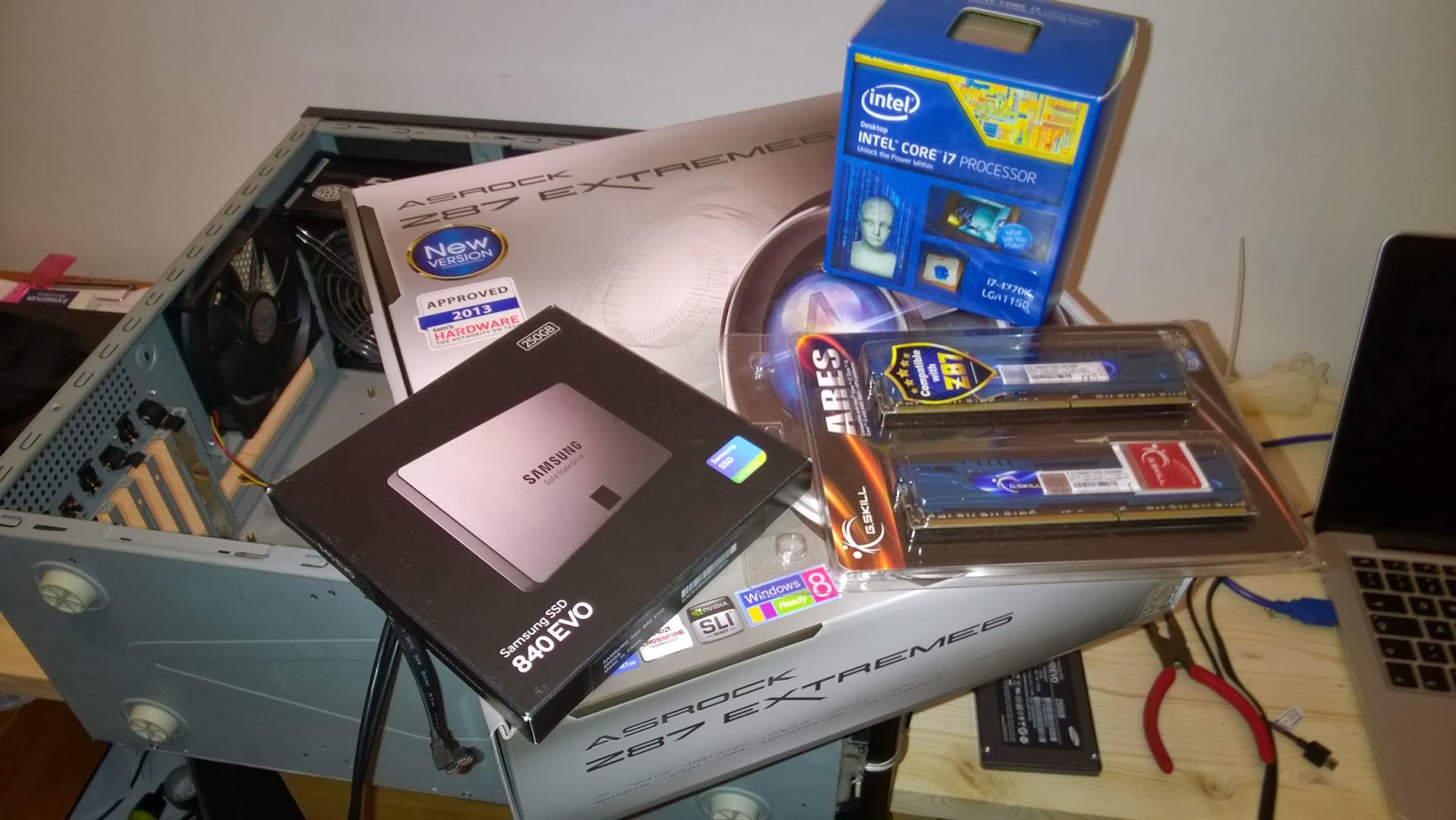 Two days ago I received all my new hardware to build my new PC (it can't be called "upgrade" because I changed mobo+cpu+ram+hd).

I already had a ASUS ENGTX570 DCII which is powered by an nVidia GeForce GTX 570 chip with 1280 MB of GDDR5 memory which is enough to play with the latest games (such as Battlefield 4… ;-) )

To configure the RAID0 you first have to select the SATA controlloer mode and set it to "RAID" in the UEFI Storage configuration. After that, during POST, the mainboard will display a screen which is waiting for you to press "CTRL+I"... just press CTRL+I and enter in RAID Configuration Utility. Once in, create a new RAID array (select the "stripe" RAID type), give it a name and add the disks to the array.

Once installed my Windows 8 Pro (that has recognized the RAID controller without any additional driver during the installation process) I've done some benchmarks to test my new configuration. Specially I tested my SSD RAID configuration using CrystalDiskMark tool to see which kind of performance it can achieve. 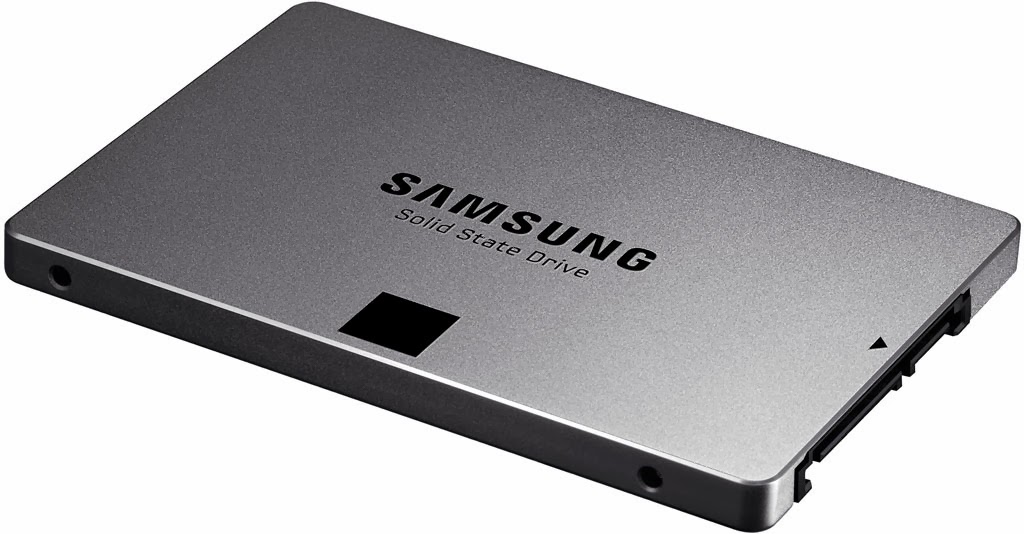 On specs, in sequential read/write the Samsung 840 Evo 250GB version should perform about 520 MB/s...

below are the benchmark results with a RAID0 configuration...

SIMPLY AMAZING!! see it yourself!

The RAID configuration performed about 75% better than the regular specs of the Samsung SSD.

Ok, I know, this is just a benchmark so it will not mean that in everyday use it will boost your application load time of 75%... but of course you will have an advantage to have this kind of configuration instead of using a separated drive configuration.

I tried to load office products such as Outlook, Word, Excel, OpenOffice Writer, OpenOffice Calc and many other software and they are loaded in a blink of eye! Even Battlefield 4 is so fast when loading maps.

So, my conclusion is that I will never come back to HDD or to a standard non-raid configuration, even using an SSD.