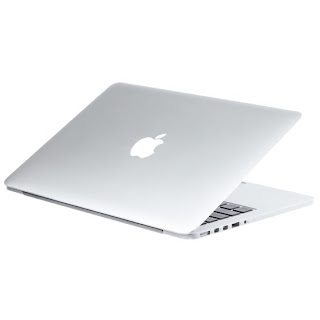 I'm not an Apple fan because of their obstinancy to keep thing closed and proprietary.  Since two years I'm developing multi-platform mobile applications for my main client and until now I've used an "hackintosh" installed on my "old" laptop, an HP 8710w that worked very well and had an high resolution display, full hd, 1920x1200. But was time to get a real Mac because development things were becoming hard.

So I've decided, after a long long long thinking period, to buy a Mac. I've chosen a MacBook Pro, with retina display 2560x1600 and 13.3 inch of diagonal. Added to this I bought a second 27 inch display by Acer to connect to my brand new Mac and I've put it next to the first 27 inch display that is connected to my desktop PC running Microsoft Windows.

After some day that I'm using this Mac, I've to admit that is a very good machine. I've found one (hardware) issue only about the cooling fan. When all is quiet I can hear a loud noise coming from the right fan. Apart from that I'm surprised about solidity of this machine and overall of it's performance.

The main thing is its display that looks better than every display I've seen before.

I can conclude that I'm satisfied about this computer and how it work.
Posted by Unknown at 7:21 PM No comments: